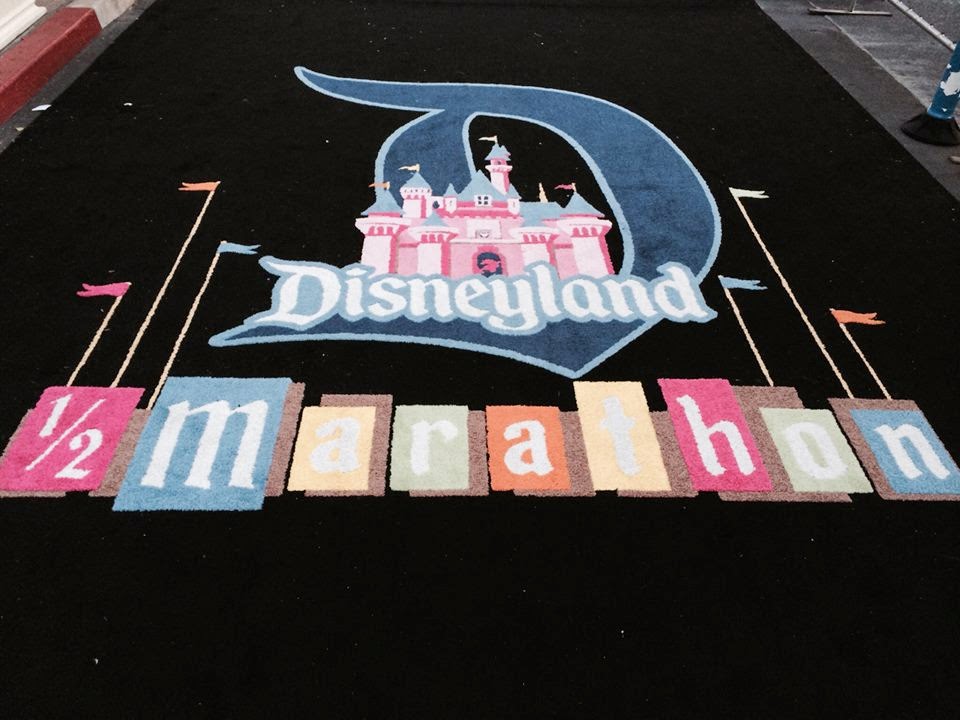 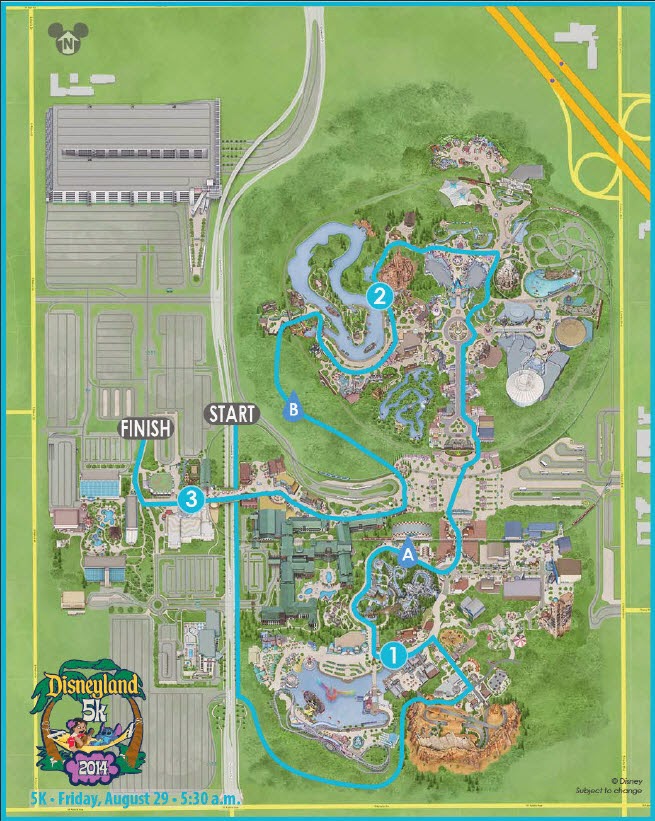 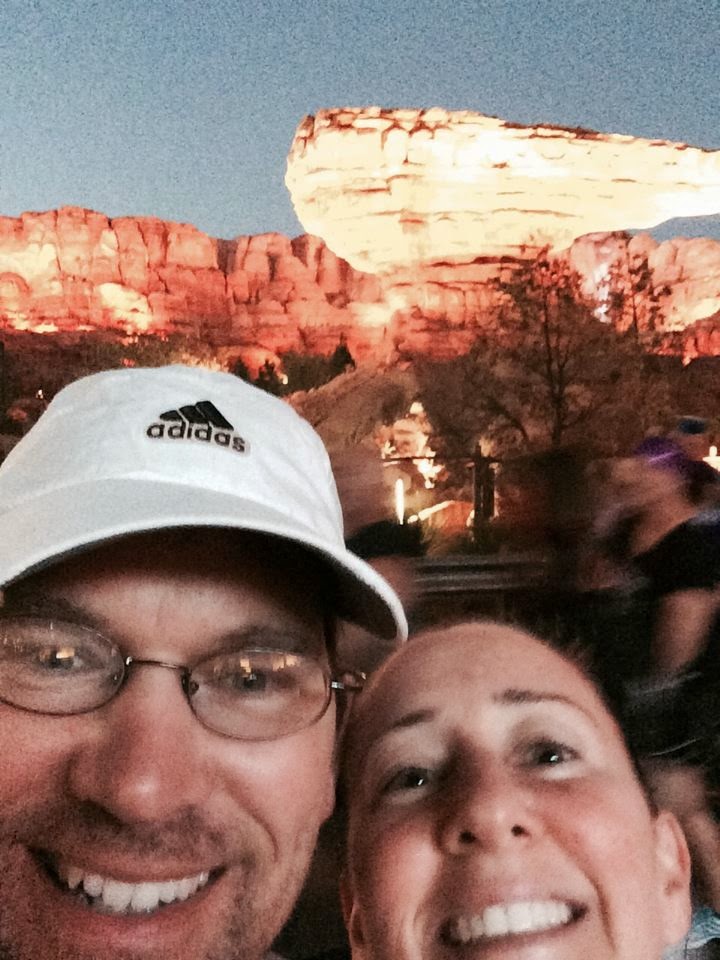 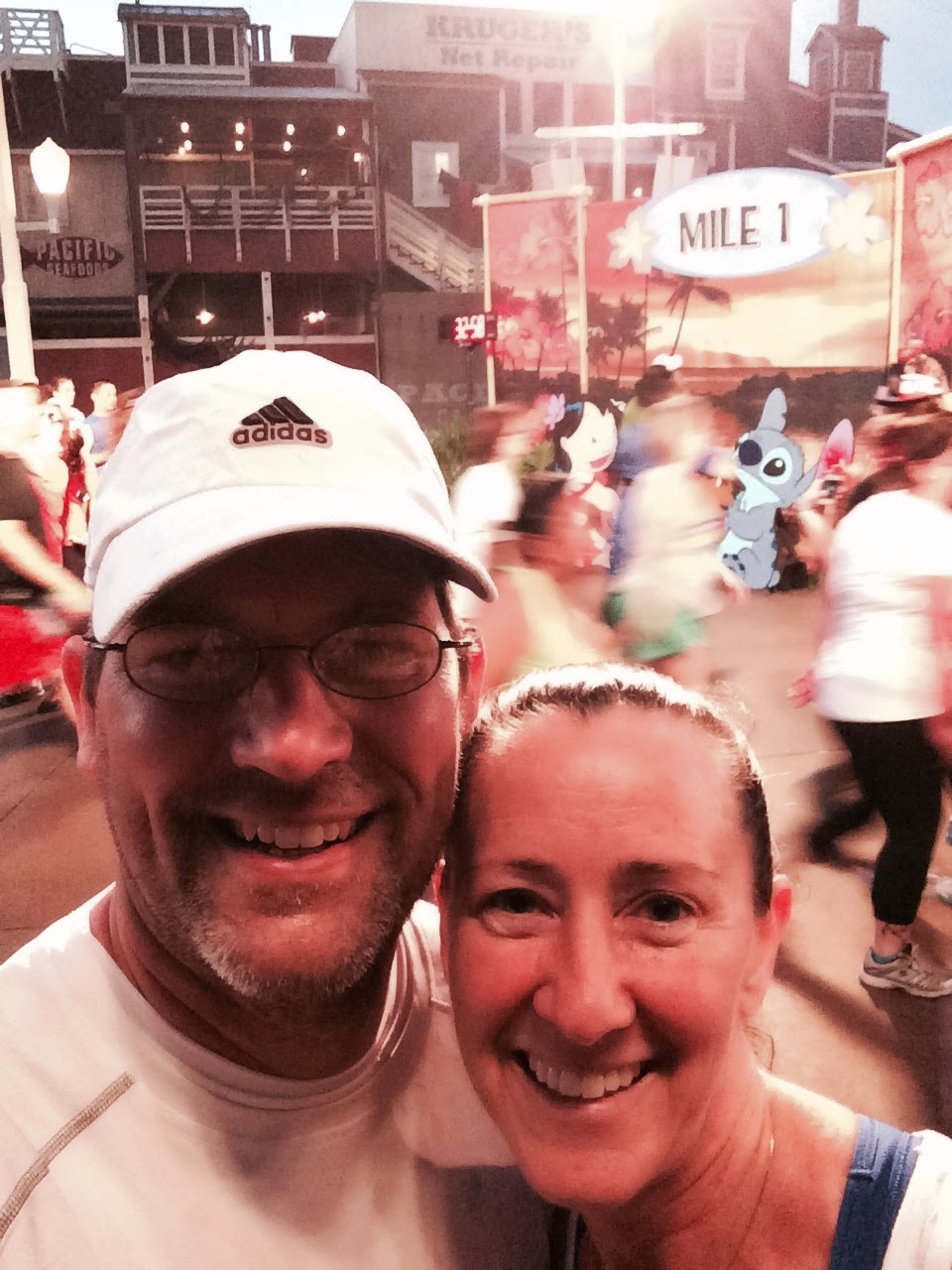 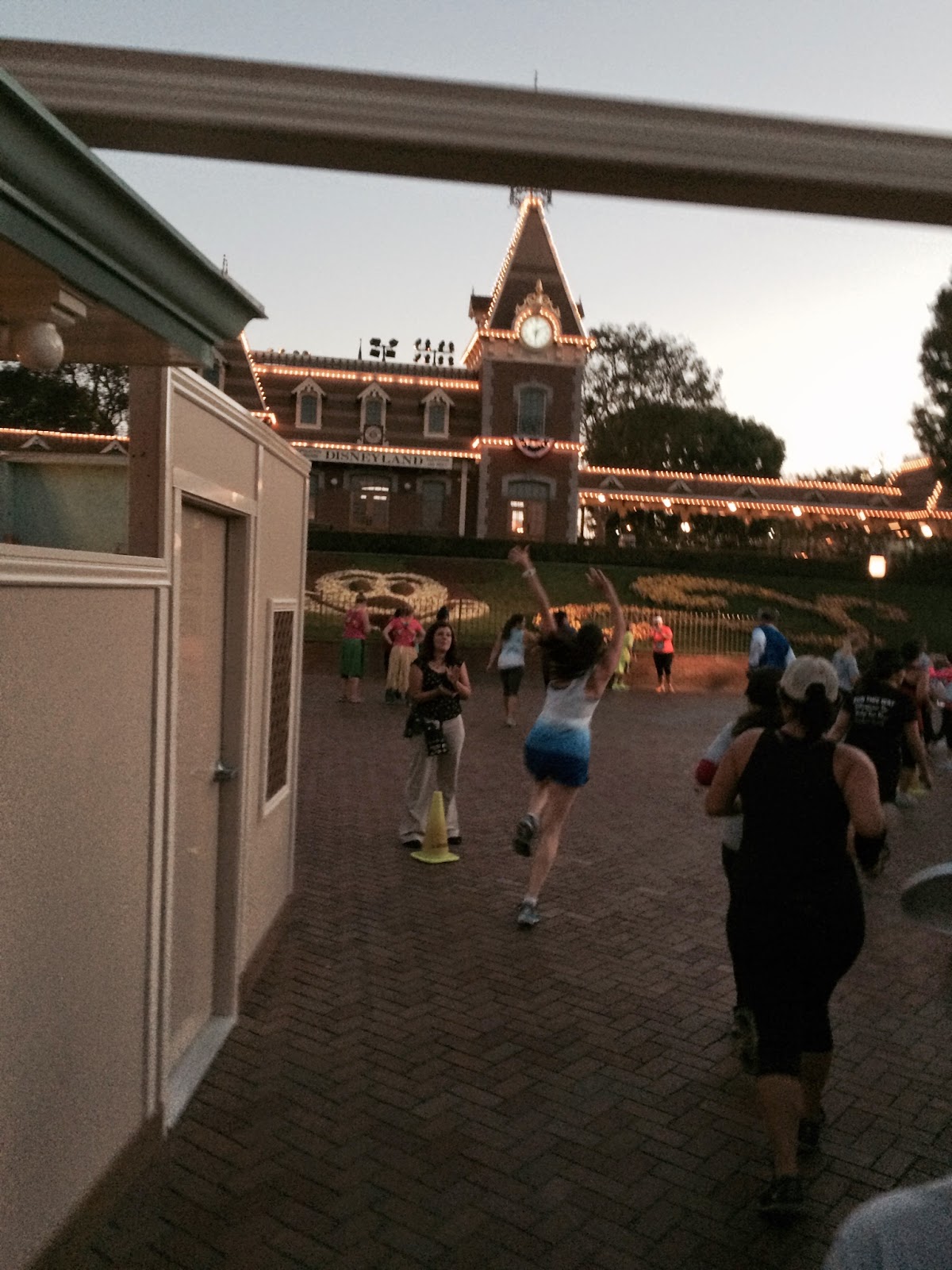 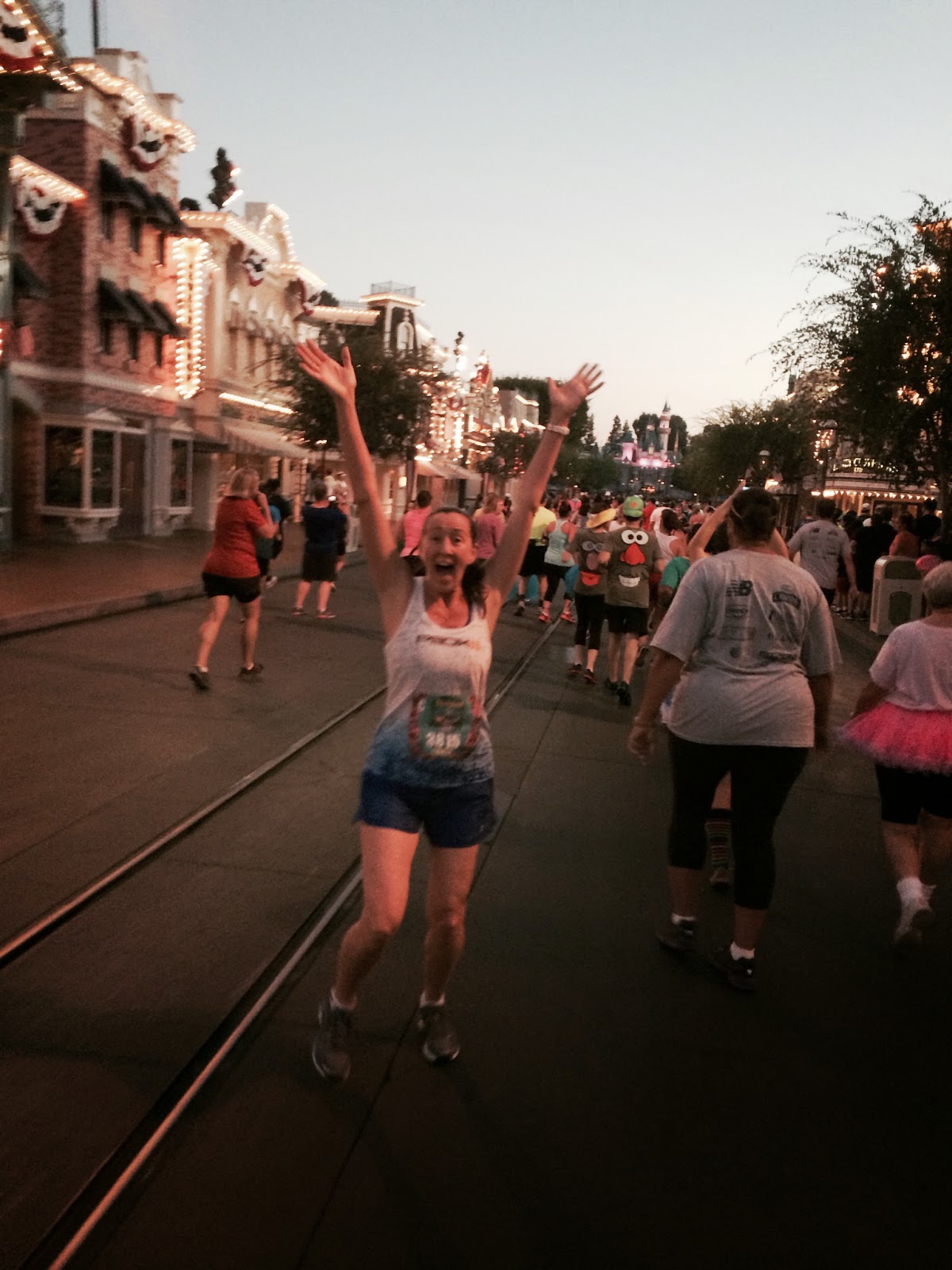 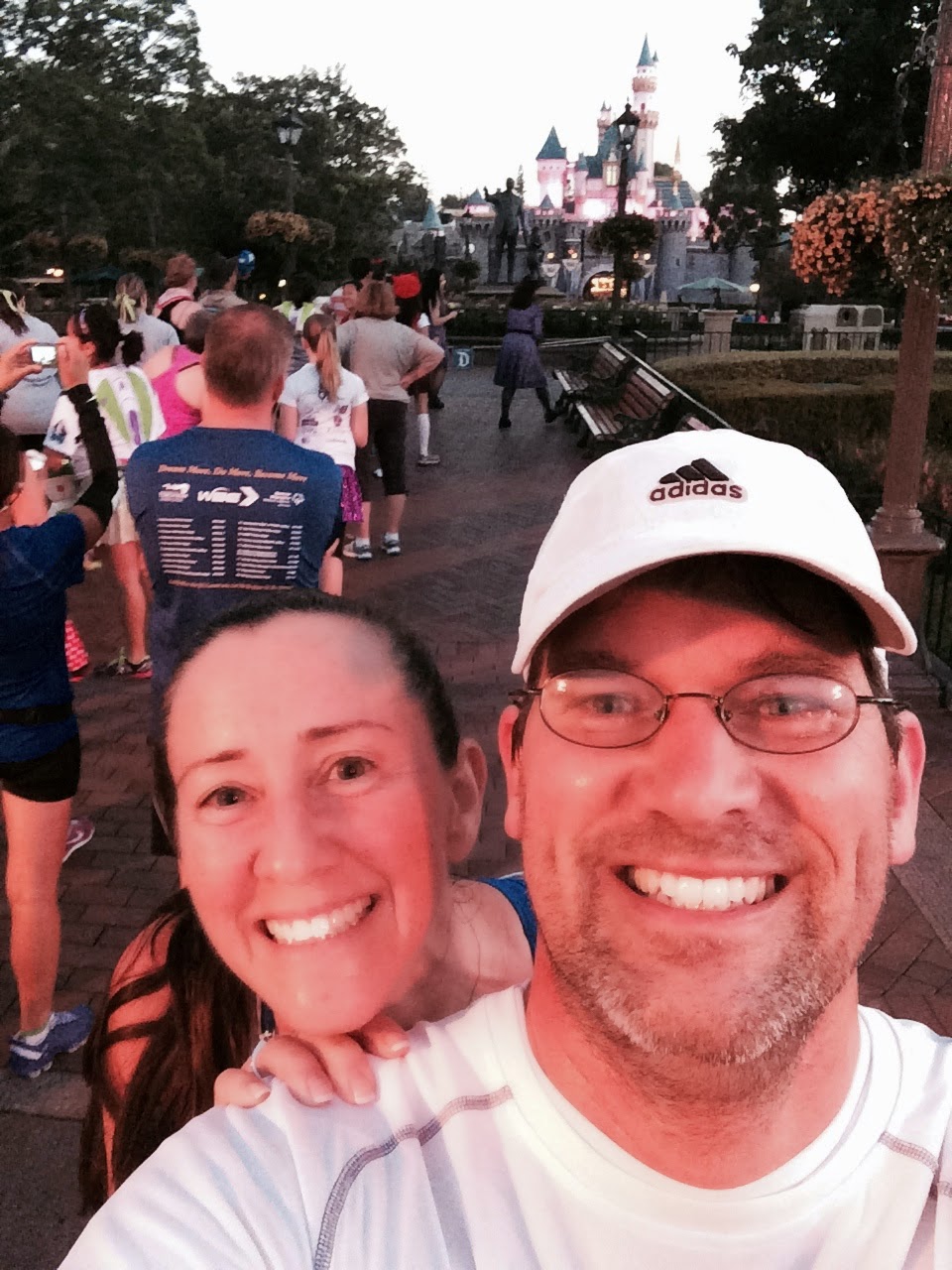 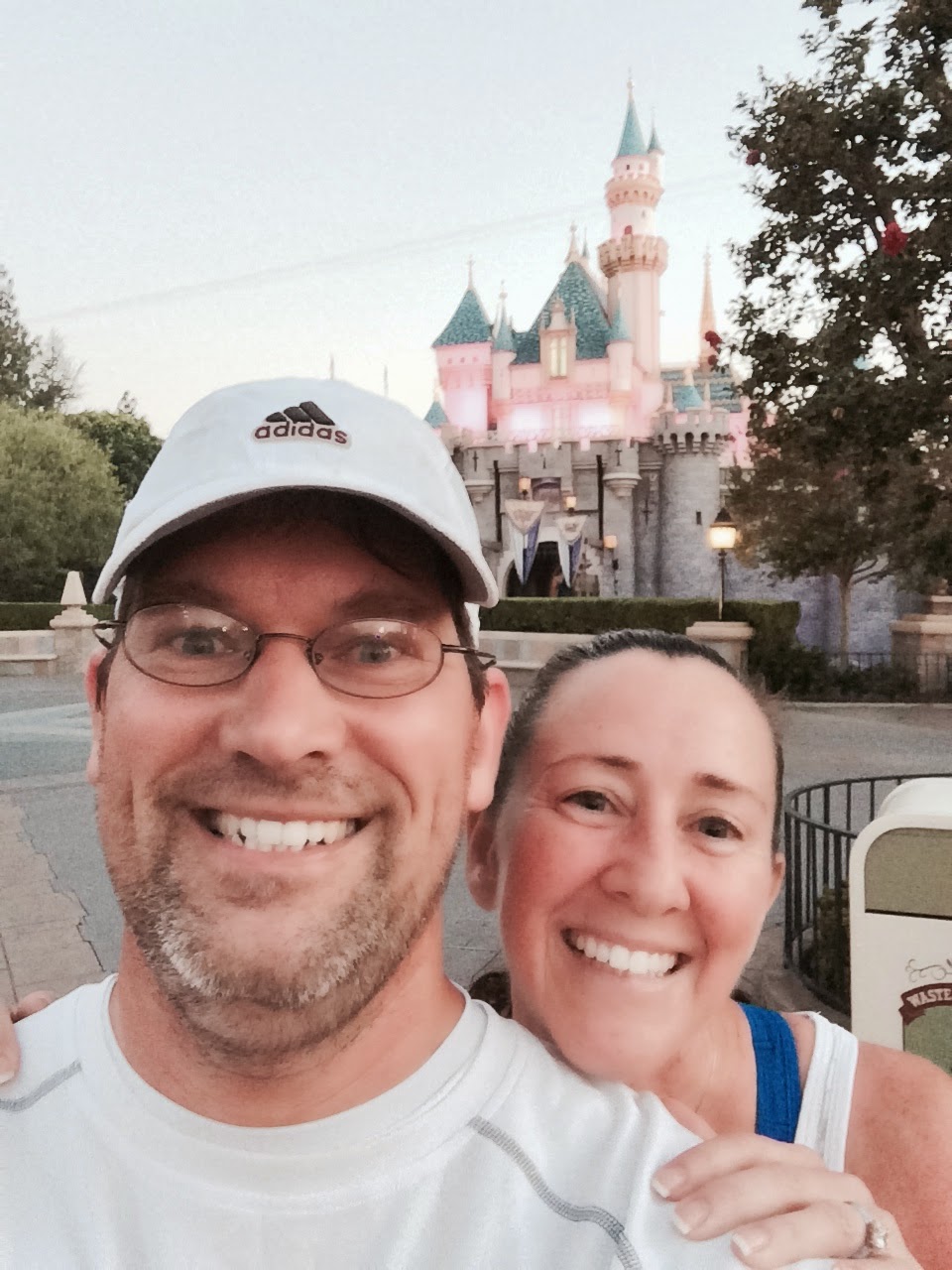 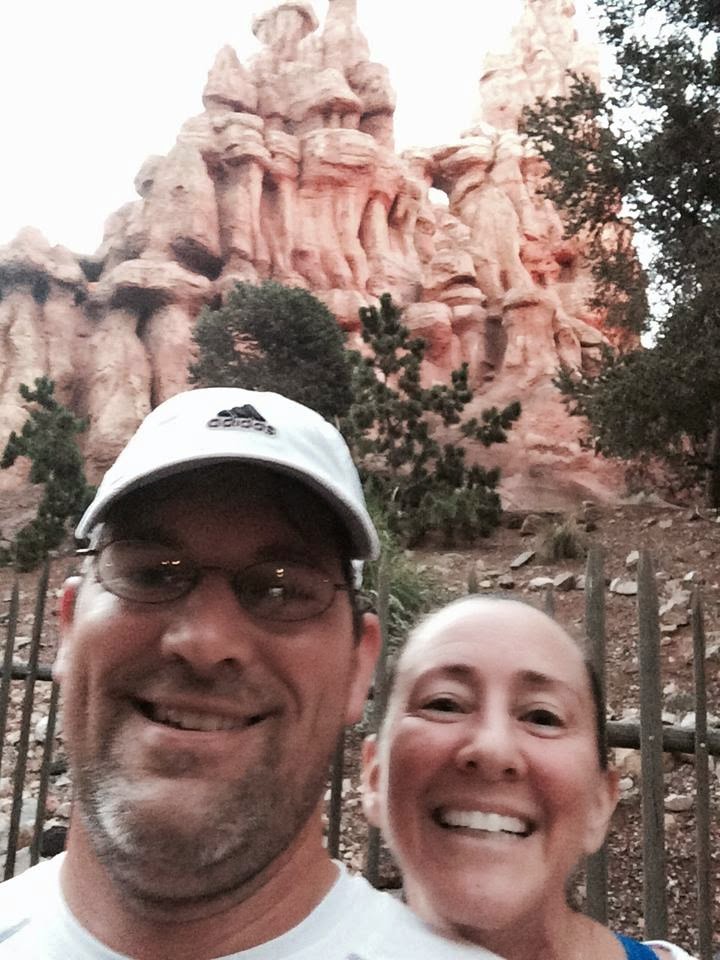 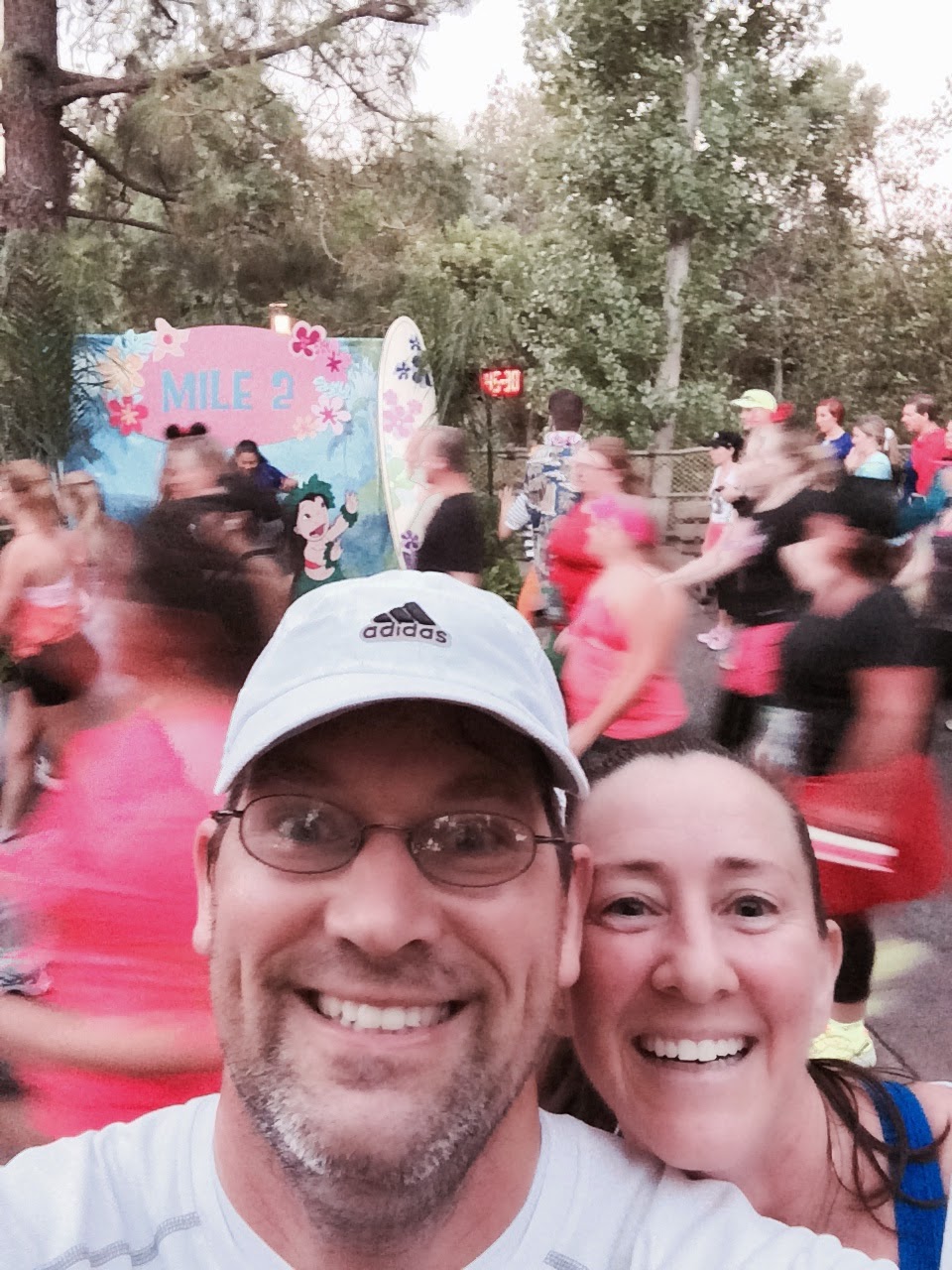 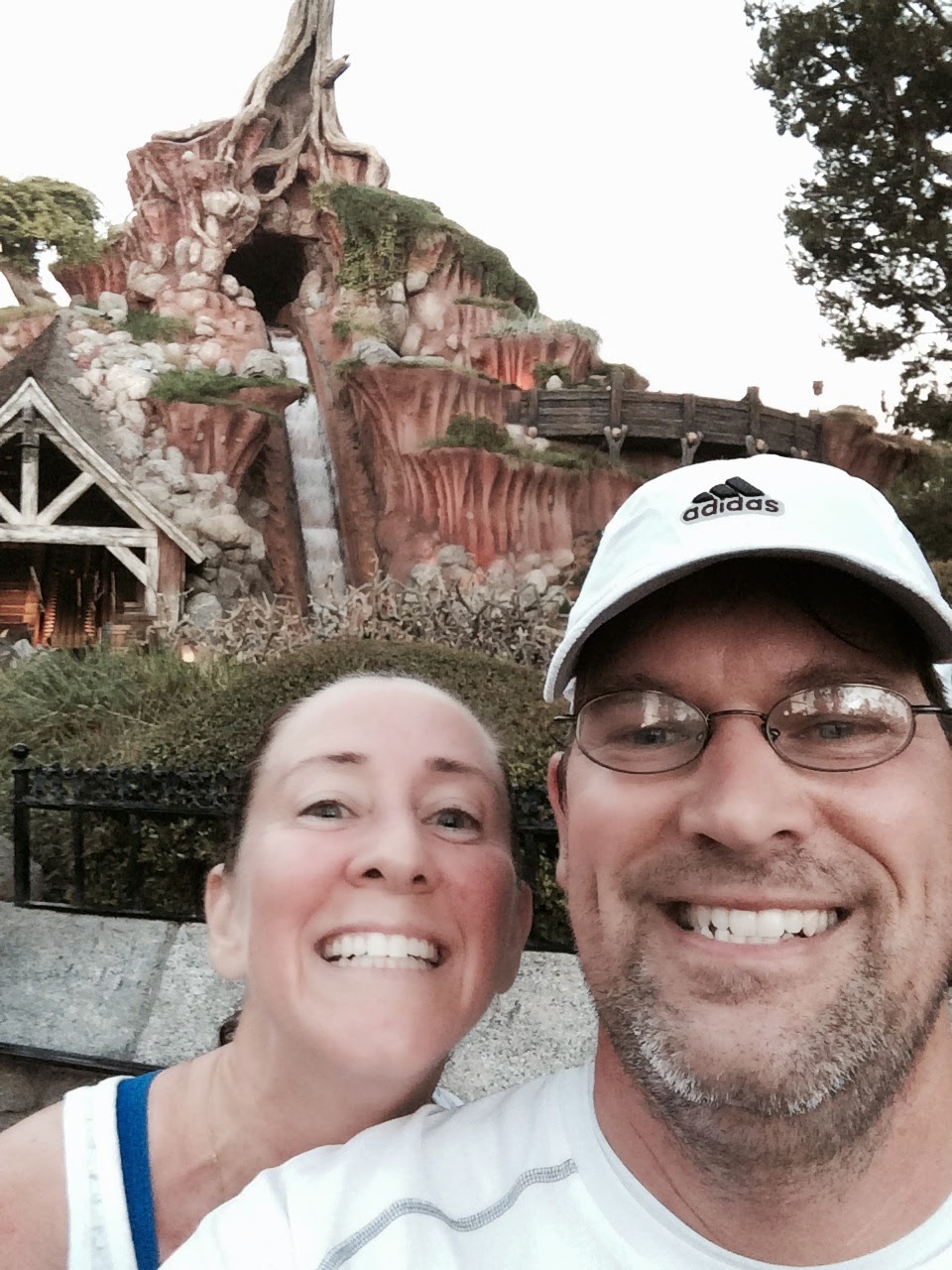 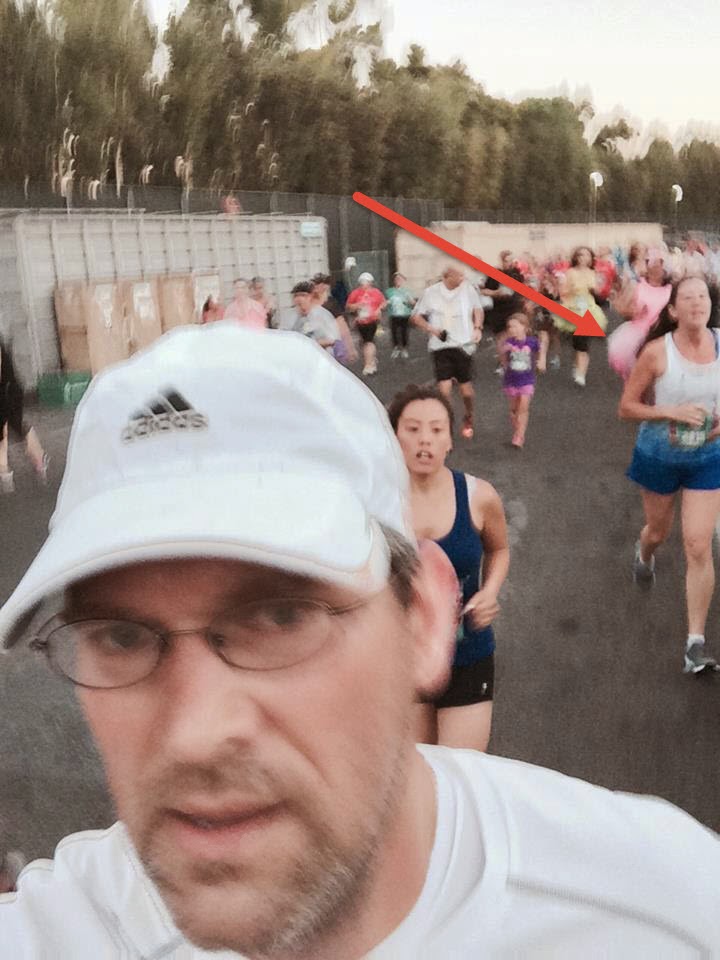 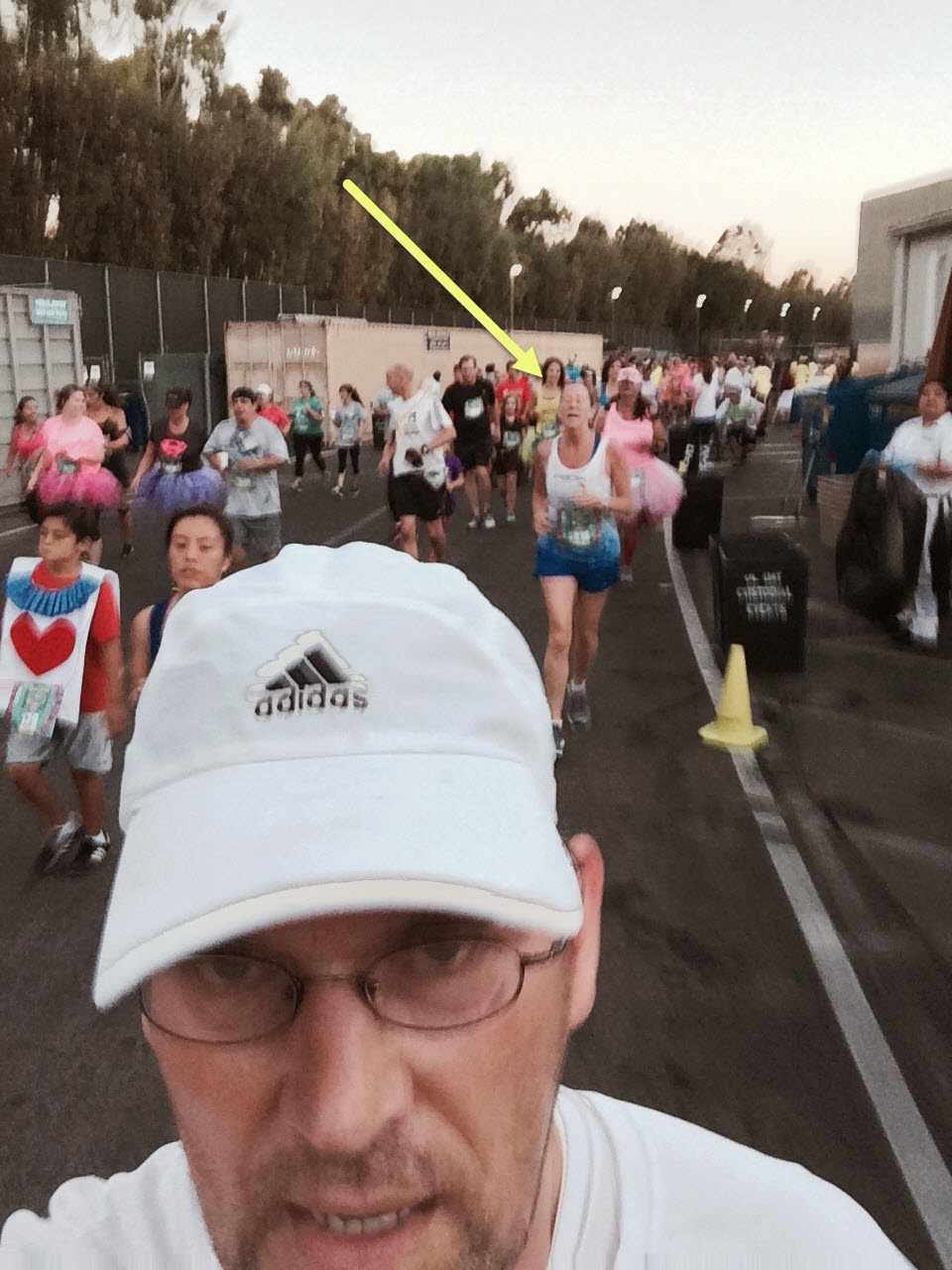 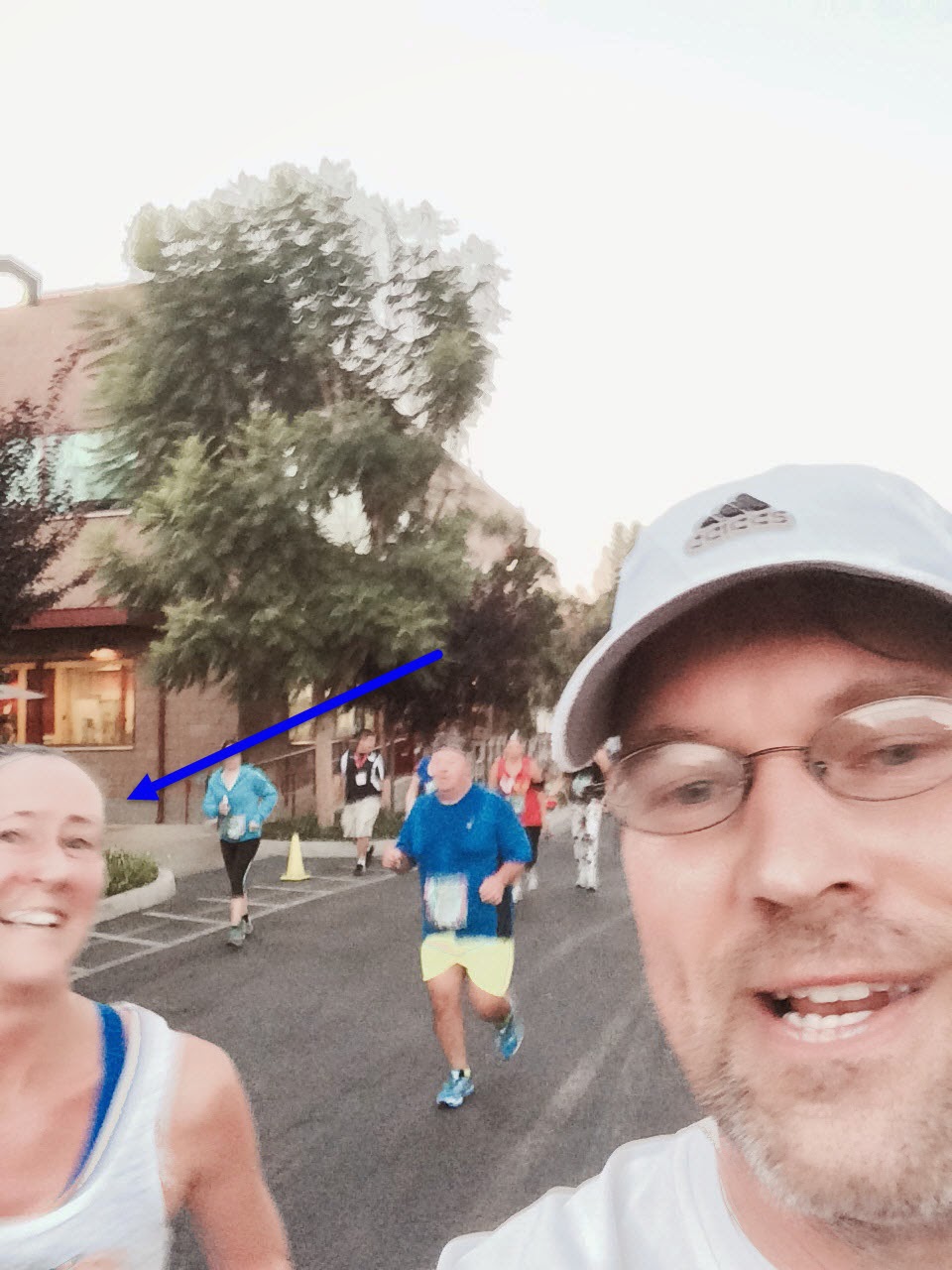 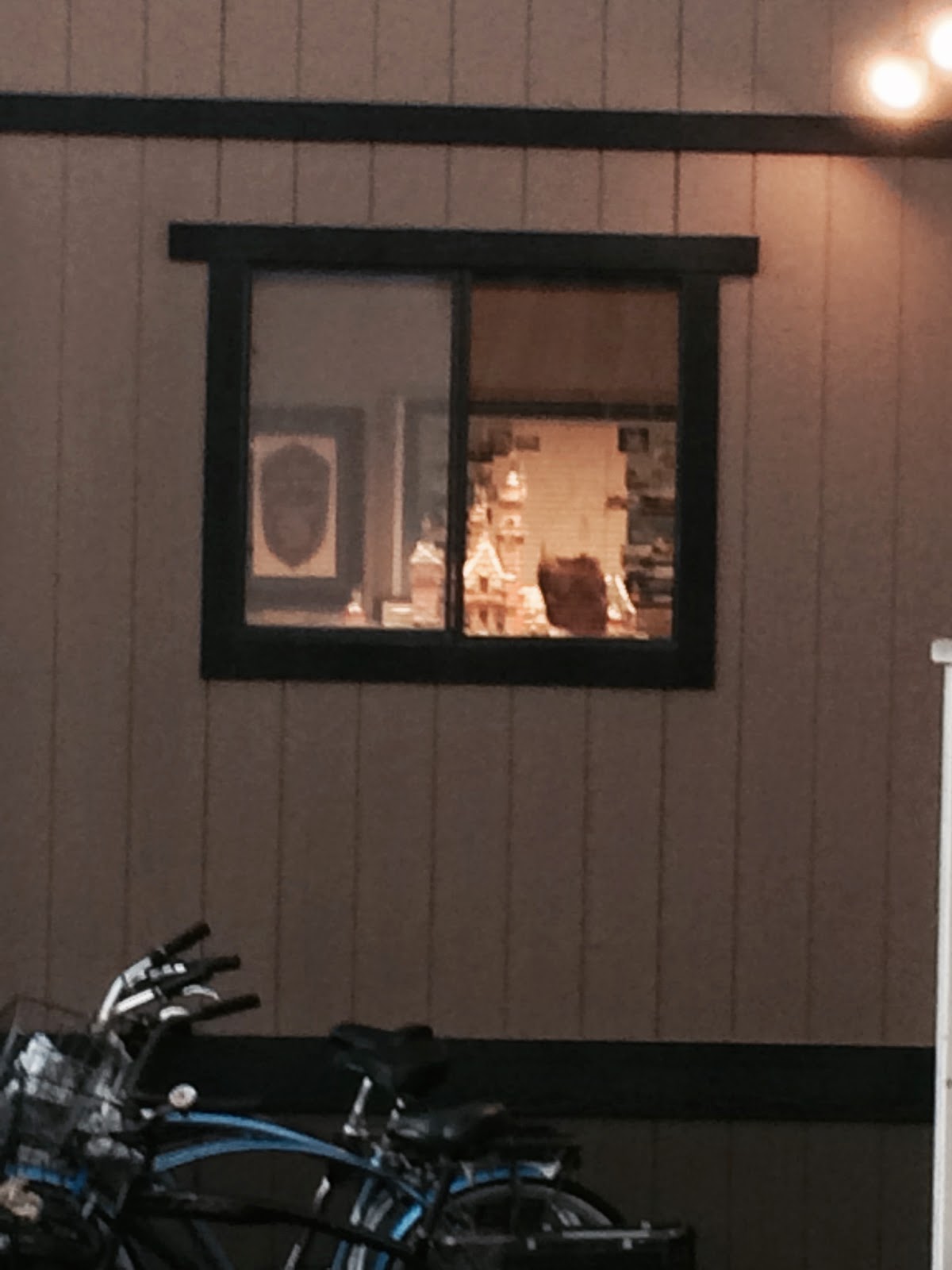 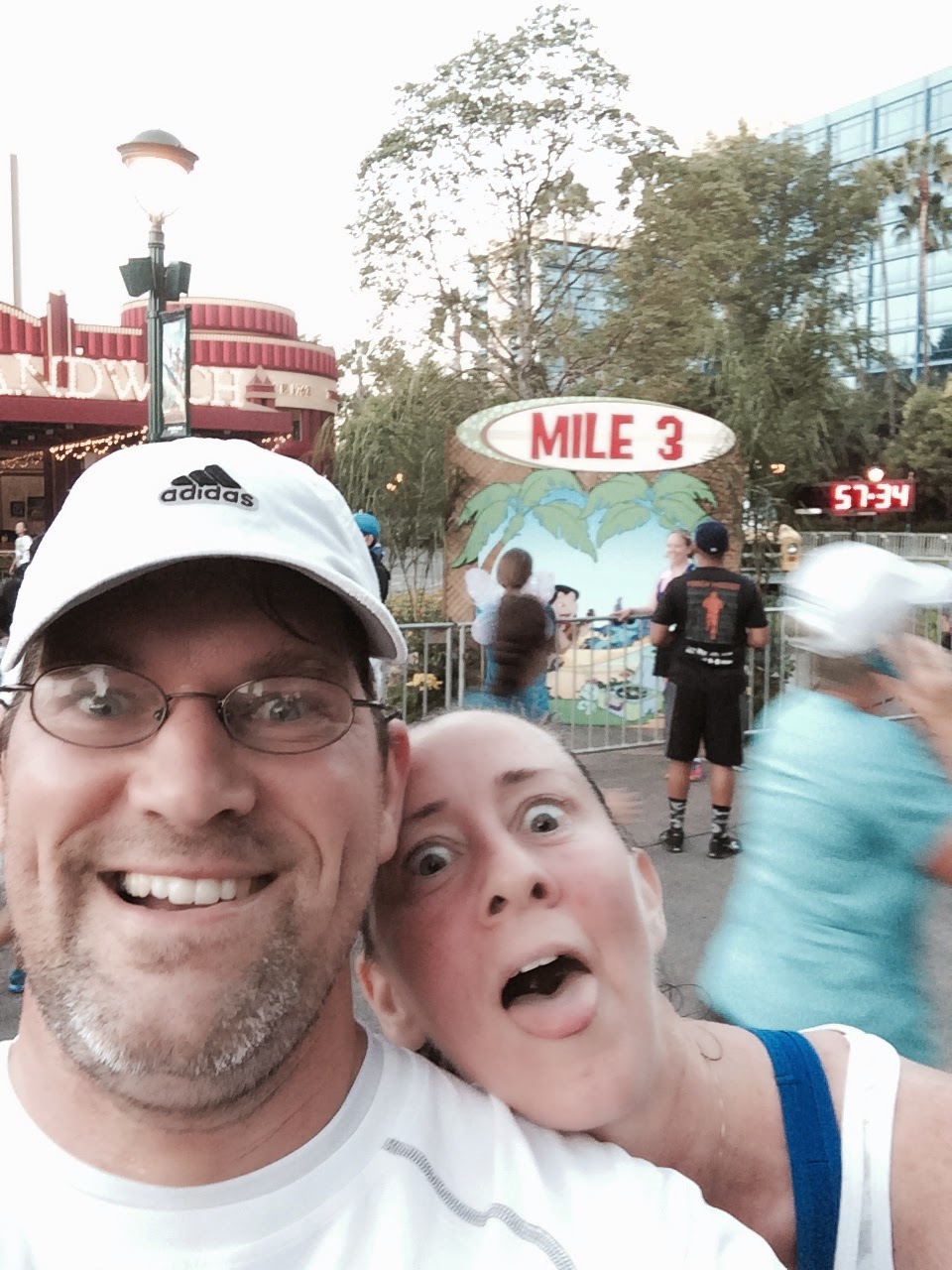 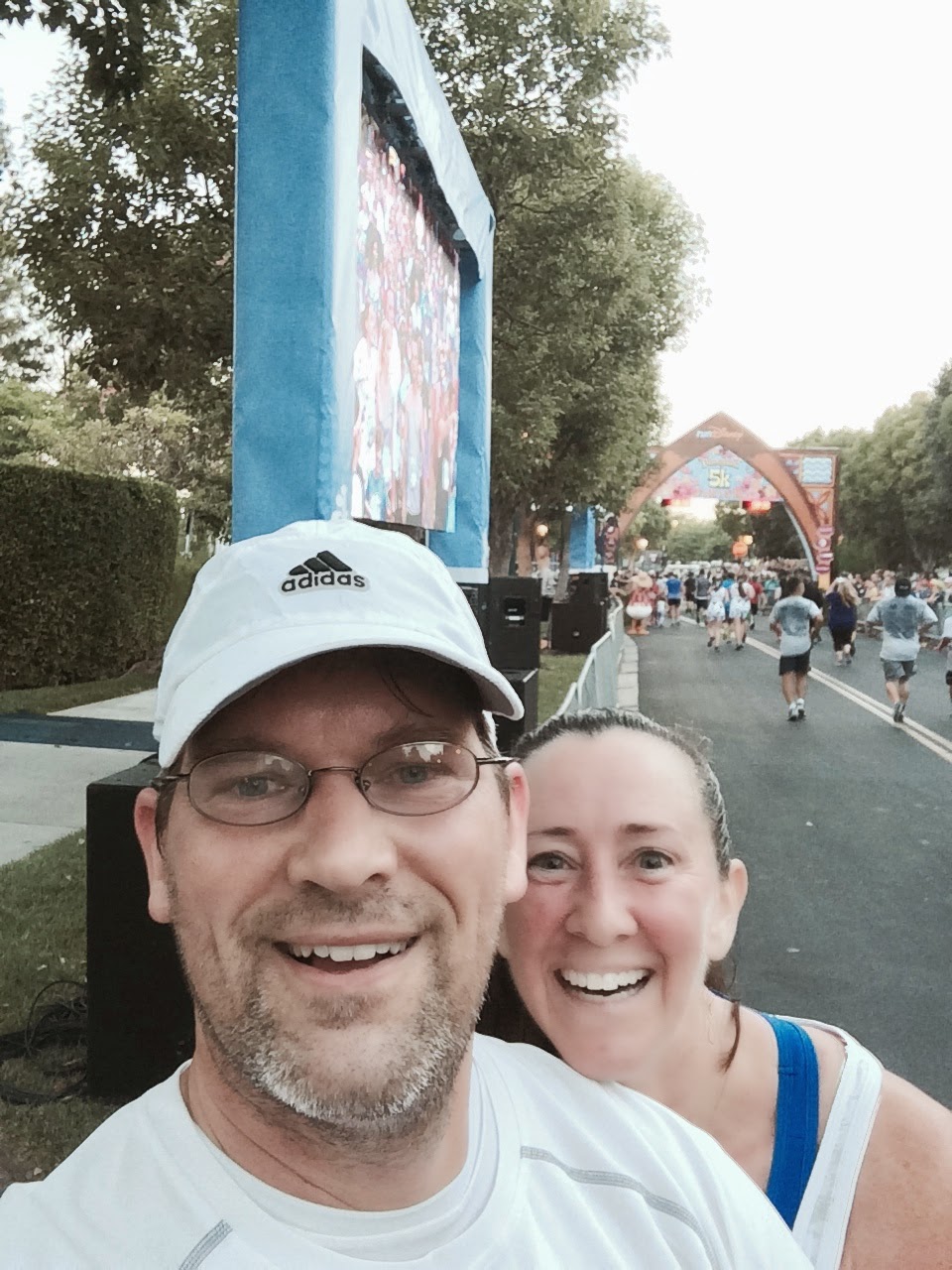 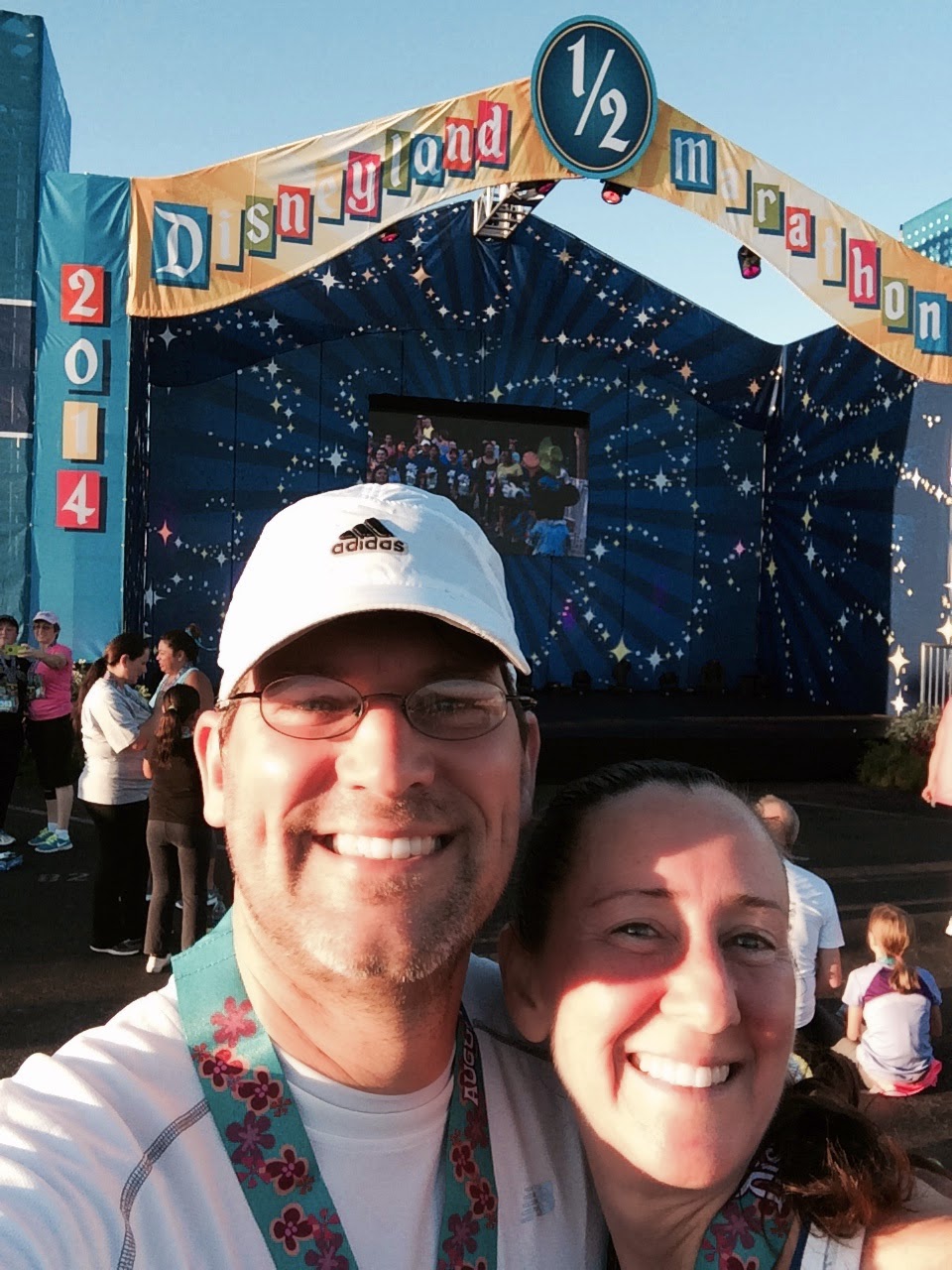 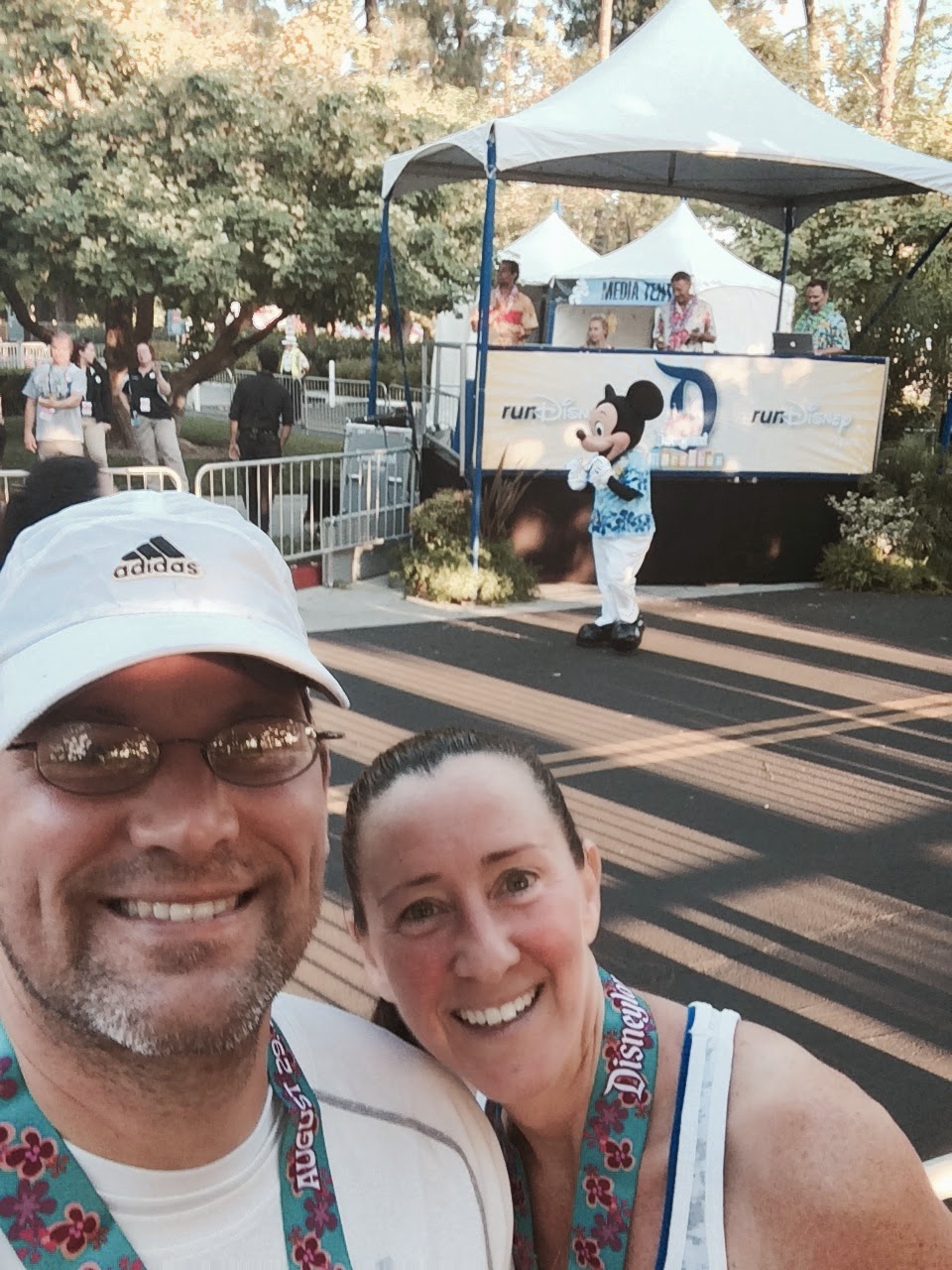 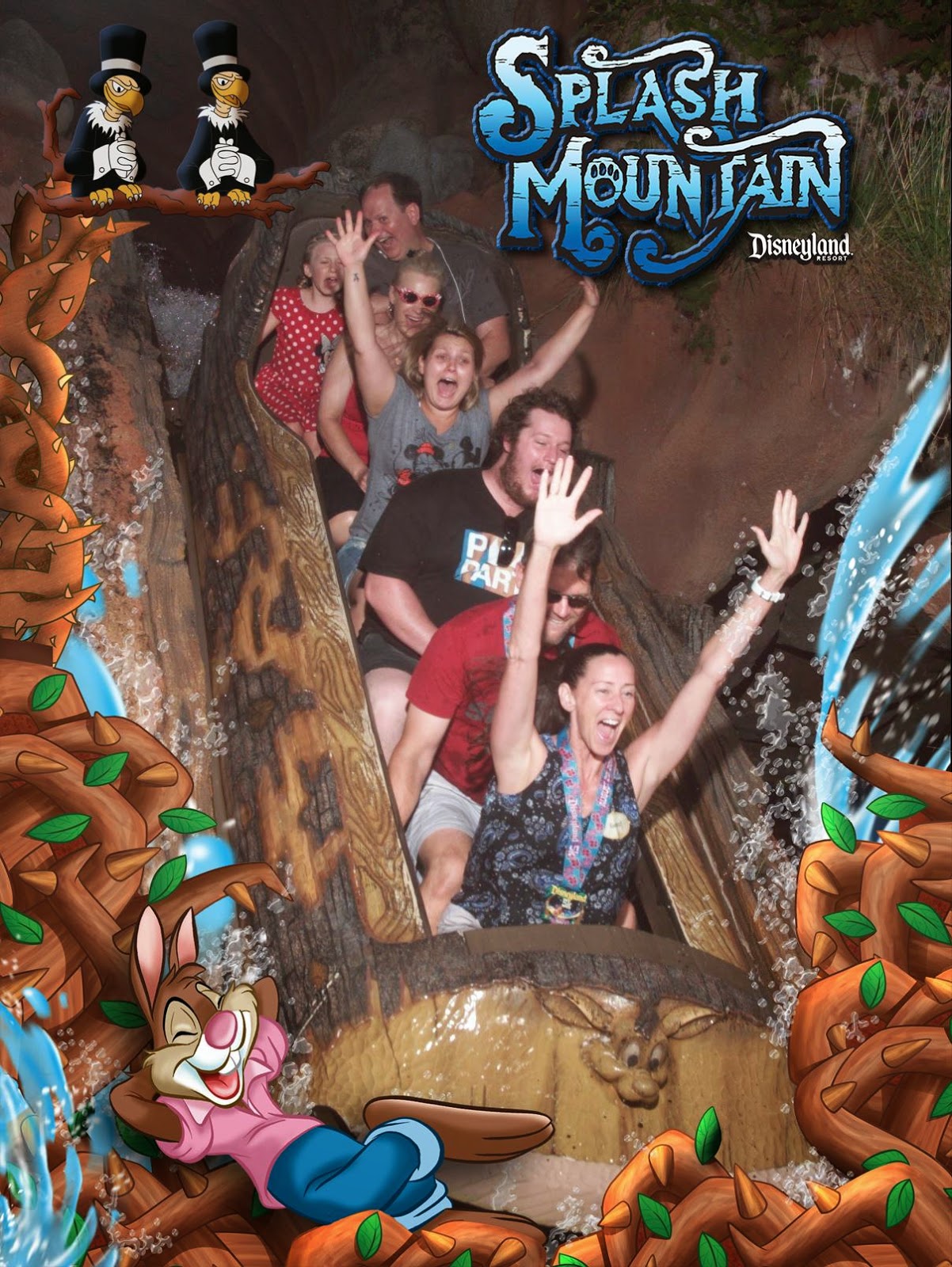 Posted by sdbeachgirl at 11:36 AM No comments: